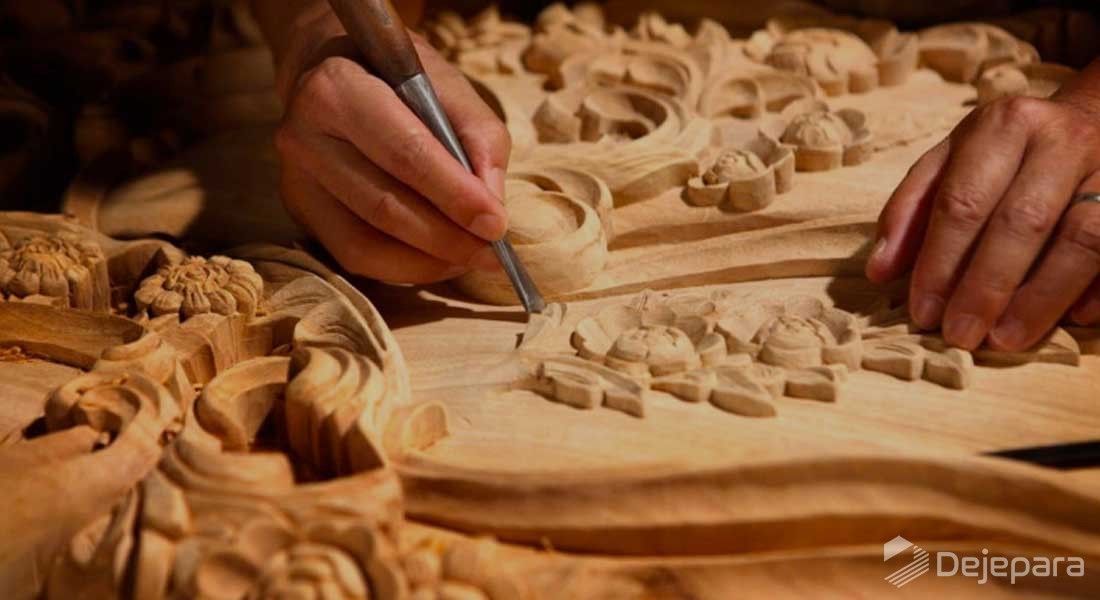 The city of Jepara is well-known for its wood carving crafts which are recognized throughout the world. Jepara carving craft has a long history and is said to have existed since the Kalinyamat Kingdom. With the progress of time, the Indonesian female figure, R.A Kartini, also had a big role in the development of the art of carving in Jepara. At that time, Kartini promoted wood carving crafts to major cities in Indonesia and even abroad with the intention that craftsmen could escape poverty.

Although there have been ups and downs, the Jepara wood carving craft continues to grow. In 2015, the carvings were exported to 113 countries. Now Jepara itself has earned the nickname The World Carving Center or the City of World Carvings.

The modern Jepara carving center makes it easier for buyers to find more efficient products and goods. Starting from the center of the statue, relief, gebyok, cupboard, and so on. The Jepara Regency Government itself concentrates the size of Jepara into several parts, namely: 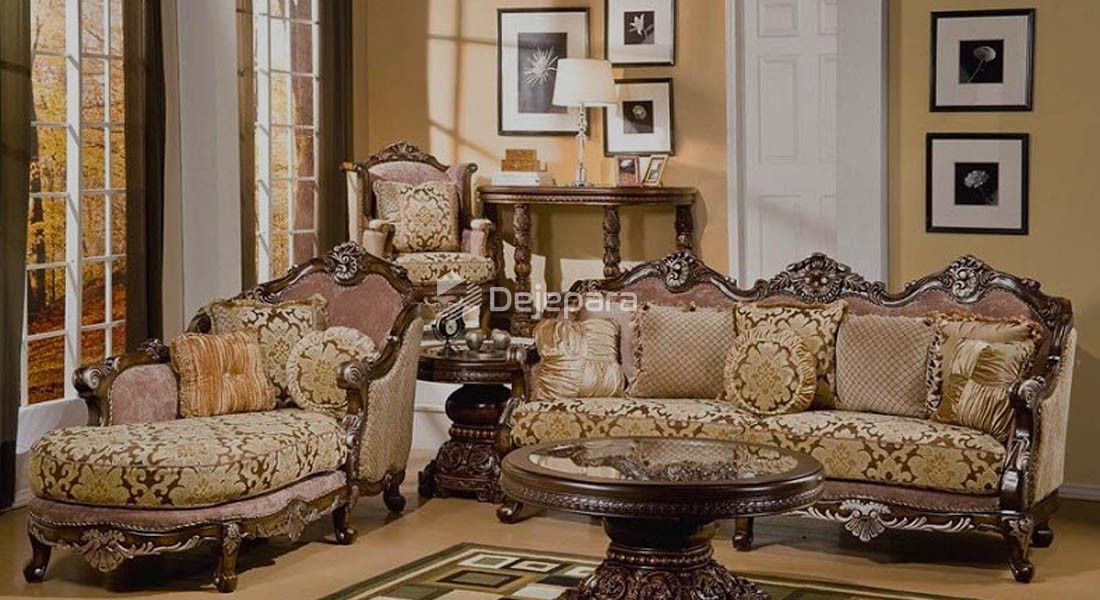 The First Version of Jepara Wood Carving History
There is a unique story about the origin of carving in Jepara. It is said that there used to be a painter and sculptor from the Majapahit Kingdom, East Java. During the reign of the king of Brawijaya, a carver named Prabangkara or also known as Joko Sungging was very famous across the kingdom.

Once upon a time, the king of Brawijaya wanted to have a painting of his wife naked as a form of the king's love for his wife. This made Prabangkara summoned to fulfill the king's wish. Of course, this was difficult for Prabangkara because he had never seen the king's wife without wearing any clothes.

The king then felt jealous and punished the painter by tying him to the kite and flying him. The kite then flew to the back of the mountain in the Jepara area and landed which is now named Mulyoharjo in Jepara. After that, Prabangkara taught the craftsmanship of carving to the people of Jepara and the carving skills have survived until now. 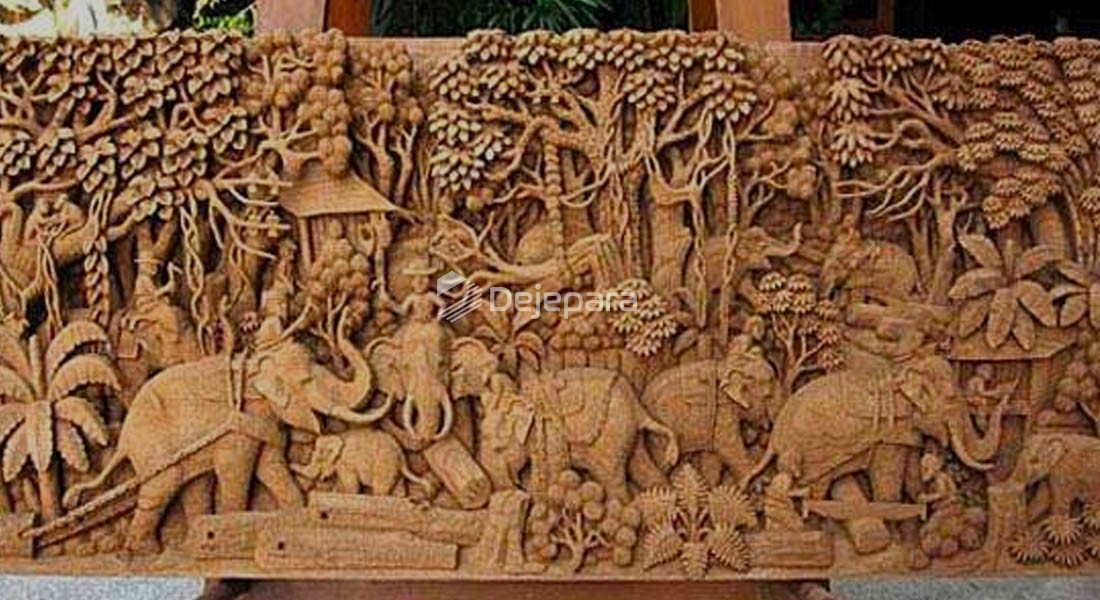 The Second Version of Jepara Wood Carving History
For the second version of the history of Jepara wood carving, it is said that there used to be a great artist named Ki Sungging Adi Luwih who lived in the kingdom, and his expertise was known to the king. The king then wanted to order a picture of the empress on Ki Sungging. He then finished the painting but when he wanted to add black paint to the hair, some paint was scattered on the image so that it looked like a mole on the thigh of the painting.

The carving of the empress' statue was then finished, but suddenly there was a strong wind and the statue fell and was carried to Bali. Therefore, the Balinese are also known as experts in making sculptures. Meanwhile, the chisel used by Ki Sungging fell on a mountain and this location is now recognized as the place where the art of carving developed. 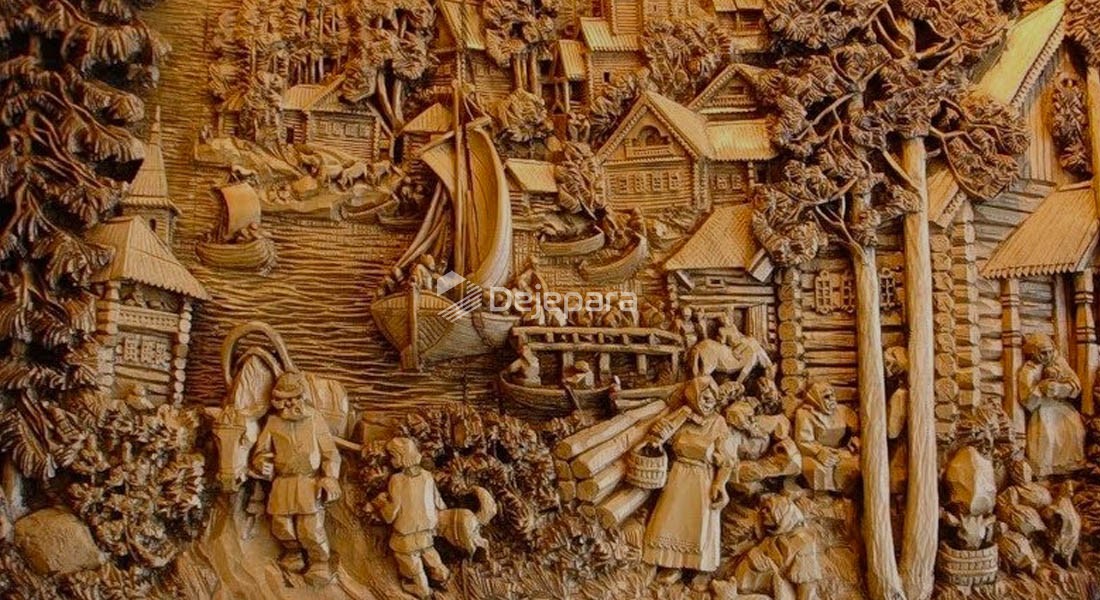 During the Kalinyamat Kingdom, Jepara architecture continued to progress, especially in the field of carving. When Tjie Bin Thang and his adoptive father named Tjie Hwio Gwan moved to Jepara and Tjie Bin Thang became king in the Kalinyamat kingdom where he received the title Sultan Hadlirin and Tjie Hwio Gwan became governor of Sungging Badar Duwung. The meaning of the title Sungging Badar Duwung is sungging means carving, badar means stone, and duwung means sharp. The name sungging was given because Badar Duwung was an expert in sculpture and carving.

Tjie Hwio Gwan is a maker of wall carvings at the Astana Mantingan Mosque. He then taught the art of carving skills to the people of Jepara. When he was still busy being the mangkubumi of the Kalinyamat Kingdom, he was still carving on the stone imported from China. Because the stone was not sufficient to meet their needs, the people of Jepara carved carvings on white stone and wood.

Tjie Hwio Gwan, who then began teaching carving to the people of Jepara, so that most of the house architecture in Jepara was decorated with carved ornaments because Jepara residents were very proficient in the art of carving. Even today, Jepara carved wood furniture products are famous throughout the world.

The most authentic evidence of Jepara carvings is artifacts from the time of Queen Kalinyamat at the Mantingan Mosque. Traces of Jepara carving have existed during the reign of Ratu Kalinyamat, from 1521 to 1546. The Queen has a daughter named Retno Kencono who has a big role in the development of the art of carving. In the kingdom, there is a minister named Sungging Badarduwung who comes from Campa or also known as Cambodia. He became a very good carver.

The queen then built the Mantingan Mosque and the Jirat Tomb, namely the tomb of her husband, then asked Sungging to adorn the building with carvings. Until now, carvings can still be seen in the mosque and the Tomb of Sultan Hadlirin, where there are 114 reliefs on white stone because Sungging was able to fulfill the request of Queen Kalinyamat. 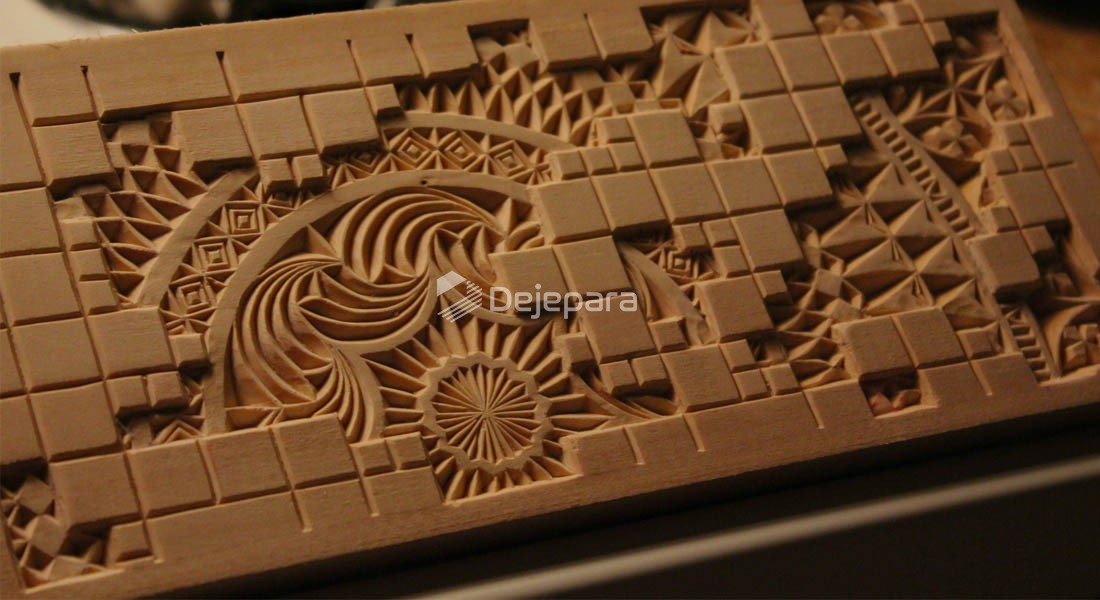 Jepara's distinctive motif is an expression of creeping plant forms. At each end of the recess, there are krawing leaves which are very dynamic, and usually in the middle of the tassels, there is small circular fruit. This characteristic can be seen in the presence of peacocks. The long, circular stalk of the niche forms a small branch that is useful as a sweetener or to fill space. 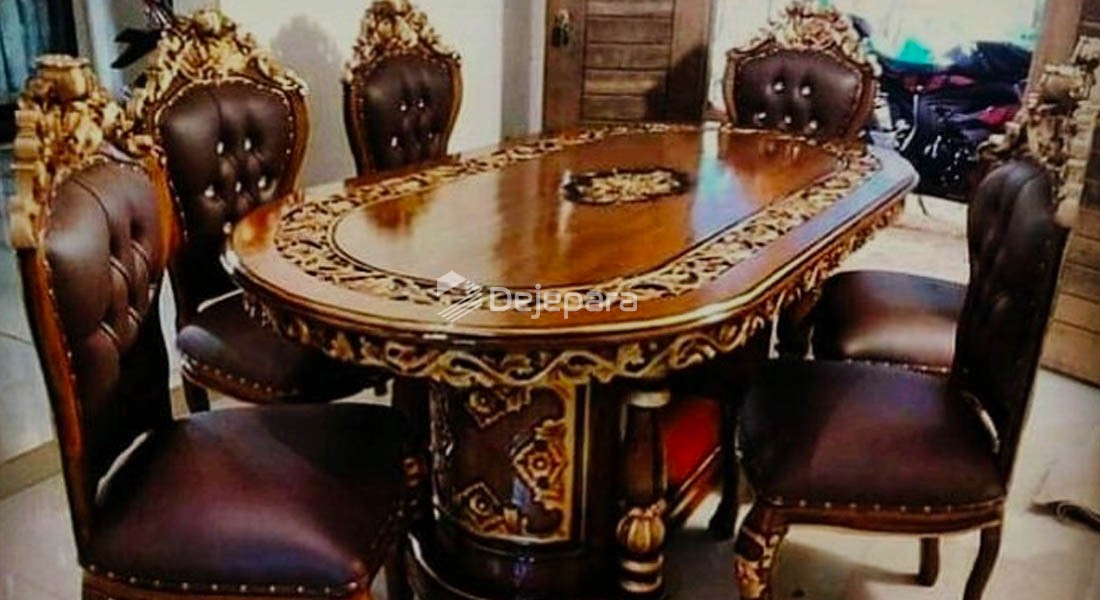 The Strengths of Jepara Wood Carving
Jepara carving itself has many strengths that make it very famous throughout the world. Here are some of the advantages of Jepara carving:

Also Read : How to Find the Best Furniture Manufacturer for Your Dream House 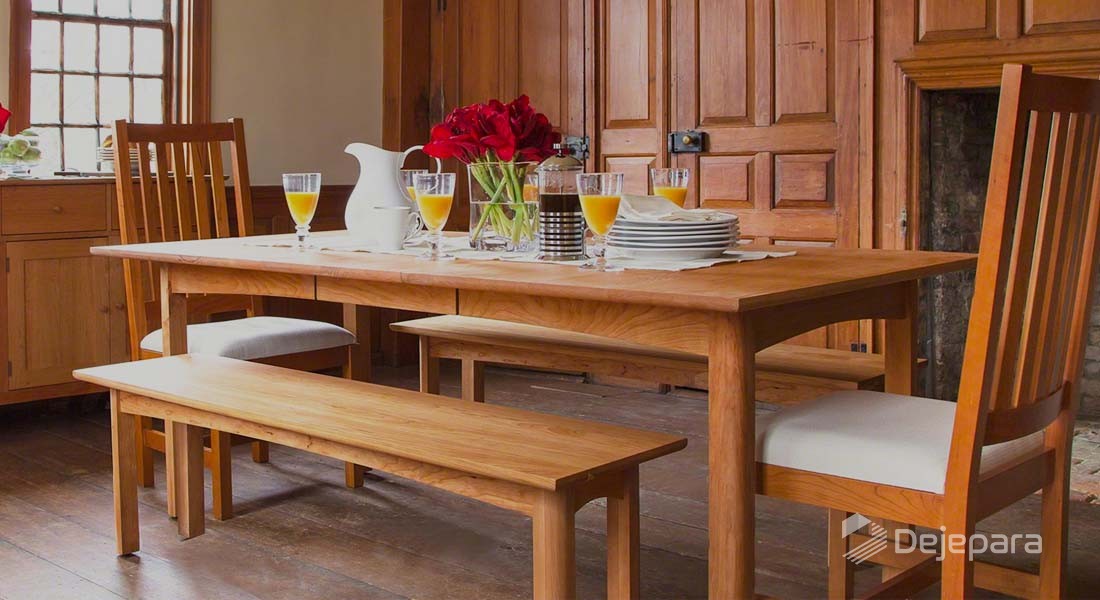 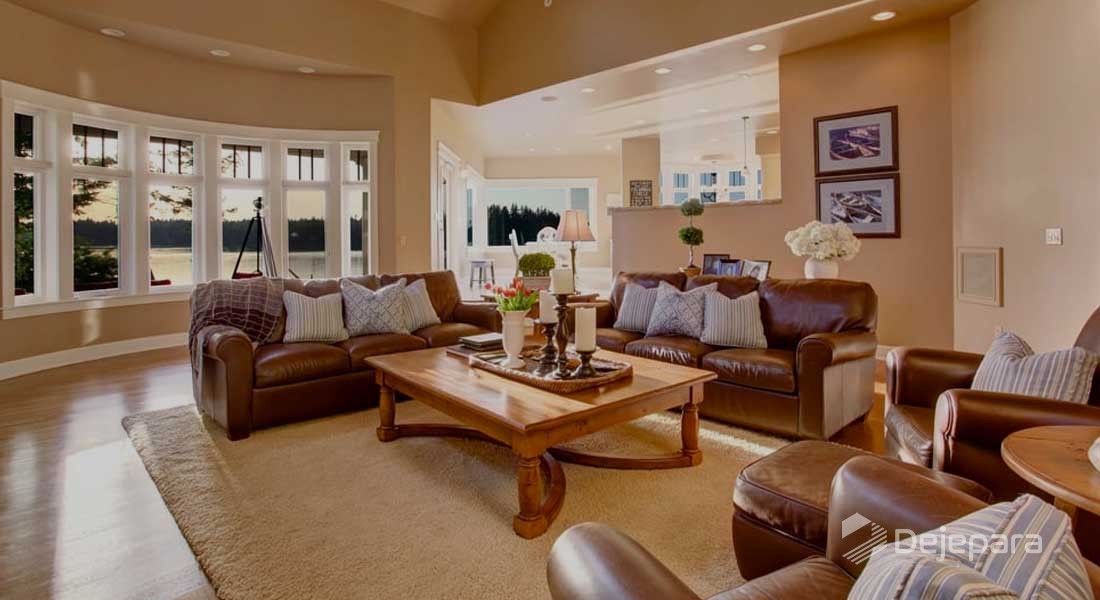 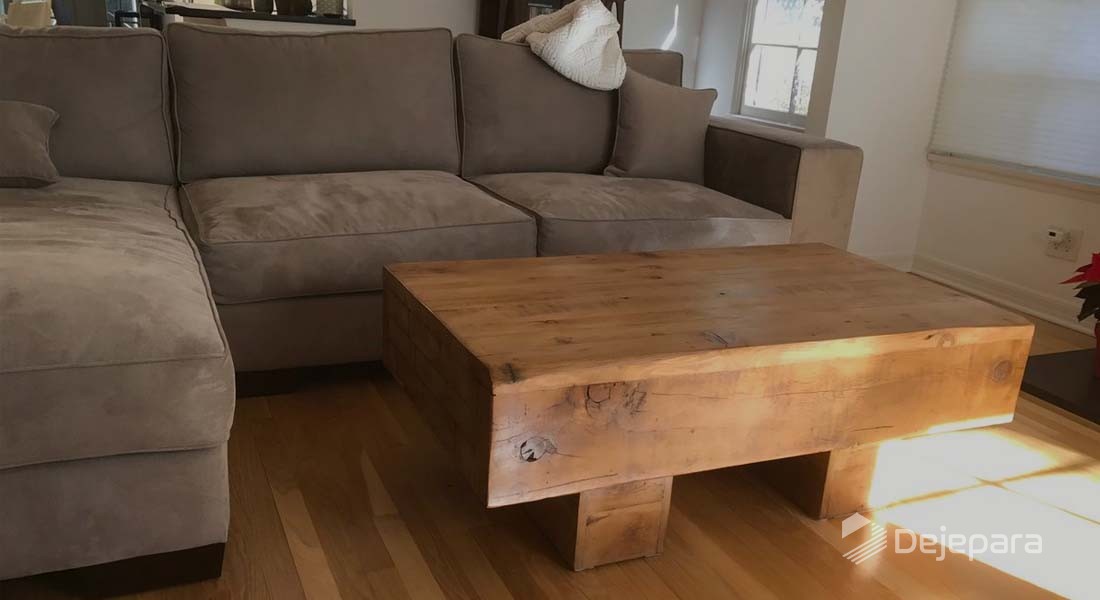 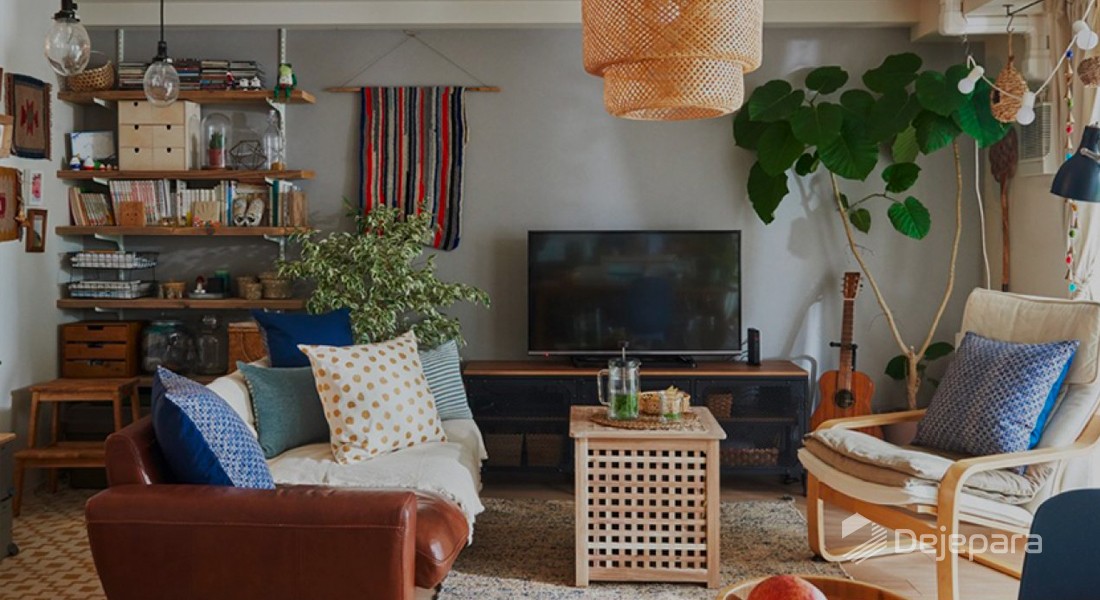 How to Find the Best Furniture Manufacturer for Your Dream House 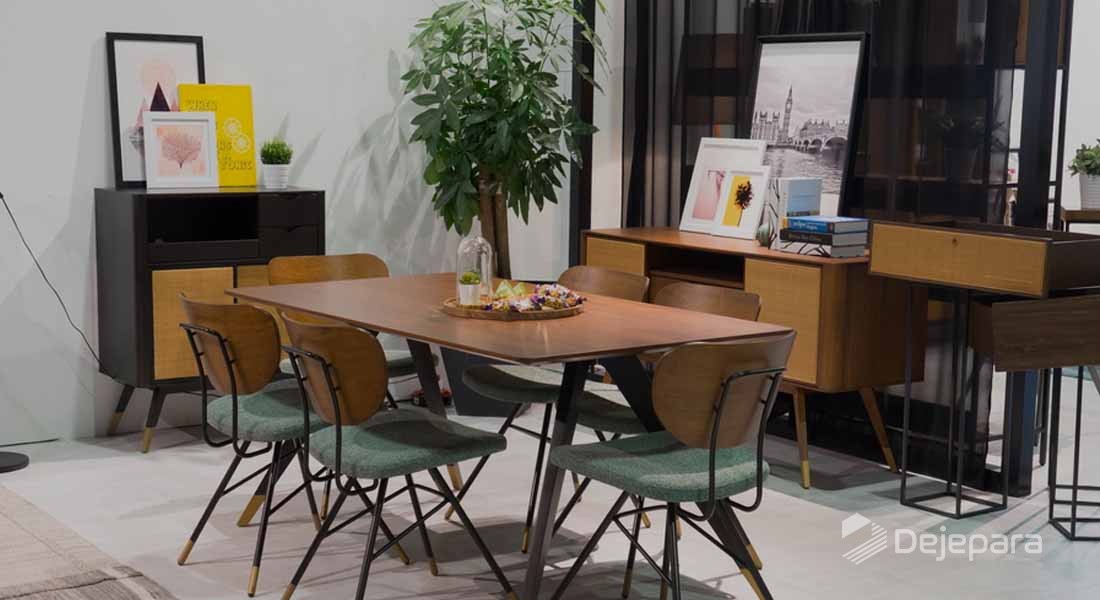 7 Things You Should Know before Choose a Furniture Manufacturer